Ultracold cold molecular ions promise new directions in various studies of funda- mental physics, such as precision measurements, ultracold chemistry and quan- tum information sciences. All these exciting applications require the molecular ion to be prepared at ground state of motional and internal degrees of freedom. It has been proposed that this stringent goal could be achieved through sympa- thetic cooling via collisions with laser-cooled neutral atoms. Three fundamental issues of this method are addressed in this thesis.

First, an analytical model is established to accurately describe collision-induced heating of a single ion in contact with cold neutral atoms. This model reveals that micromotion interruption is the cause of heating, and gives results about steady-state temperature and sympathetic cooling rate verified by Monte-Carlo simulations. It also provides insight into the power-law tails observed in the energy distribution of the trapped ion.

Next, we consider the case of multiple ions, whose inter-particle Coulomb repulsion causes ions in the Coulomb crystal state to spontaneously melt into a gas phase ion cloud, due to the same micromotion interruption mechanism. The analysis of this problem with a plasma model leads to the experimental
determination of a quantity central to plasma physics, Coulomb Logarithm, in an ion trap.

Finally, we demonstrate a molecular ion spectroscopy technique through the example of trap-depletion photodissociation of BaCl+. Although not sensitive to rotational structure, this method already reveals much about the fundamental quantum physics in the photodissociation process. The measured cross-section results paves the road toward state-selective spectroscopy currently going on in our lab.

The MOTion trap: a hybrid atom-ion trap system for experiments in cold-chemistry and the production of cold polar molecular ions
Scott T. Sullivan, 2013

This dissertation details of the construction of and experiments performed in a hybrid system consisting of a cold neutral atomic magneto-optical trap (MOT) contained within a linear radio-frequency quadrupole ion trap (LQT). The combination of these two workhorses of atomic physics facilitates a variety of developing science such as the controlled investigation of ion-neutral quantum chemistry and the production of ground-state molecular ions. While the primary focus of this work is the production of ultracold molecular ions via sympathetic cooling, there has been investigation of cold (T ~ 1 mK) ion-neutral charge exchange processes in two different ion-neutral pair systems. In addition, a possible method of producing ultracold homonuclear molecular ions via a photo-associative ionization (PAI) pathway is studied in the MOT. The LQT traps ions in spatial overlap with a 40Ca MOT constituting an ultracold buffer gas purposed to sympathetically cool molecular ions.

An effective, general method of producing ground-state molecular ions would open a field of physics allowing, for example, precise measurements of molecular transitions which are uniquely sensitive to parity violation, or the possible variation of fundamental constants. Another promising application of cold molecular ions is an implementation of a quantum computing architecture by coupling micro-fabricated strip-line resonators to the microwave rotational transition found in many diatomic molecular ions. The molecular ion BaCl+ is chosen to be used in proof-of-principle sympathetic cooling experiments. Ultimately, a vibrational internal state thermometry experiment shows that the Ca MOT performs very efficiently at quenching the vibrational motion of the BaCl+ molecular ion. As a product of overcoming experimental challenges, this thesis discusses several experiments to characterize trapping and reaction dynamics in the hybridsystem. For example, charge transfer measurements are performed with two different laser-cooled atomic ion species, Yb+ and Ba+, which are allowed anddisallowed ground-state reaction, respectively. Controlled measurements of these inelastic processes test the cutting edge of quantum theory of ion-neutral interaction in both the ground-state and under optical excitation.

133Ba+ has been identifed as an attractive ion for quantum information processing due to the unique combination of its spin-1/2 nucleus, visible wavelength electronic transitions, and long D-state lifetimes (≈ 1 min). Using a microgram source of radioactive material, we trap and laser-cool the synthetic A = 133 radioisotope of barium II (t1/2 = 10.5 yr) in a radiofrequency ion trap. To demonstrate high fidelity qubit operations, a number of unknown state energies were needed. We measure the isotope shift and hyperfine structure of the 62P1/2  ⇔ 52D3/2 electronic transition needed for laser cooling, state preparation, and state detection of the clock-state hyperfine and optical qubits. For high- fidelity operations with electron shelving, we report measurements of the 62P3/2 and 52D5/2 hyperfine splittings, as well as the 62P3/2 ⇔ 62S1/2 and 62P3/2 ⇔ 52D5/2 transition frequencies. Using these transitions, we demonstrate high-fidelity 133Ba+ hyperfine qubit manipulation with electron shelving detection to benchmark qubit state preparation and measurement (SPAM). Using singleshot, threshold discrimination, we measure an average SPAM fidelity of F = 0.99971(3), a factor of ≈ 2 improvement over the best reported performance of any qubit. Finally, we report the 62P1/2 ⇔ 52D3/2 electronic transition isotope shift for the rare A = 130 and 132 barium nuclides, completing the spectroscopic characterization necessary for laser cooling all long-lived barium II isotopes. 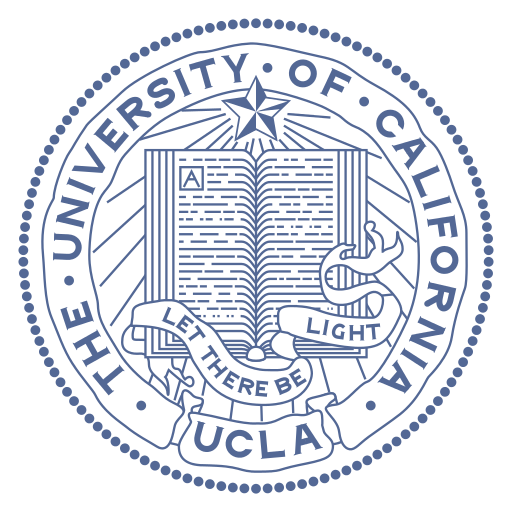